Why did the state of California require us to conserve if we had enough water?
The governor issued a declaration in April 2015 that all water agencies and customers in California needed to reduce water use by 25 percent compared to 2013 use. Groundwater levels were dropping to dangerously low levels in some parts of California and surface water reservoirs were well below average. Some water agencies actually needed to save less than 25 percent and some more than that according to the State Water Resources Control Board. The State Board mandated conservation requirements for each water supplier in California based on their average water use per person. San Juan Retail water use per person is amongst the highest in the state, so we were assigned a mandatory 36 percent reduction between June 2015 and February 2016 compared to 2013. In November 2015, the Governor extended the statewide mandate through October 2016 should dry conditions persist through January. In February 2016, the State Board made some adjustments to its conservation mandates. San Juan was assigned a new reduction requirement of 33 percent, three percent less than the previous year's mandate.

What did San Juan do to reduce the mandatory conservation requirements in April 2016?
San Juan collaborated with other agencies and met with State Board members to discuss both the availability of adequate water supply concerning our senior water rights and access to a healthy groundwater supply. 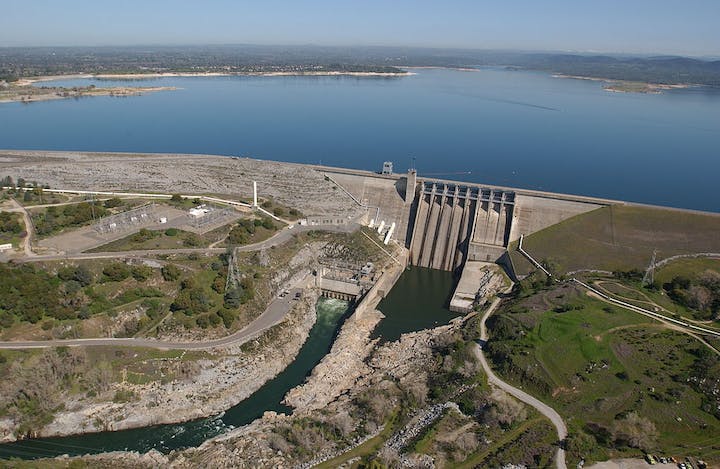